All golf clubs in England, Scotland and Wales can enter one (or two) teams of five mixed pairs each to be played in a regionalised knockout format.

The competition will be played between April and October with the four regional winners qualifying for the grand finals in Portugal in early November. The event will be known as the British Clubs Mixed Championships.

Clubs may enter one or two teams at a cost of £65 each payable by BACS. Email info@mixedgolfevents.com to enter.

The four successful regional champions will each win a three-night, four-day trip to Portugal and the chance to be crowned national mixed team club champions.

Players will tee up at Boavista Golf & Spa Resort, home to an exciting course in the .picturesque Western Algarve.

Competitors will enjoy a practice round on the first day with the semi-finals on the second day and the grand final and third-place play-off on the third day.

Boavista Golf & Spa Resort is an exciting and challenging course situated in the beautiful western Algarve, situated between the stunning towns on Lagos and Luz, about 40 minutes from Faro Airport.

Designed by Howard Swan, the course takes into account the natural contours of the terrain, particularly holes six and eight where golfers have to drive the ball over a ravine

Opened in 2002, the first eight holes take players to the highest point of the resort where golfers have great views over the Bay of Lagos and the Monchique mountains.

Facilities also include a driving range and an exclusive area for short game practice with three greens, one for putting, another for chipping and another one surrounded by bunkers.

Email info@mixedgolfevents.com with the name of your club, address, organiser’s name, email and phone number
or use the form on our Contact Page 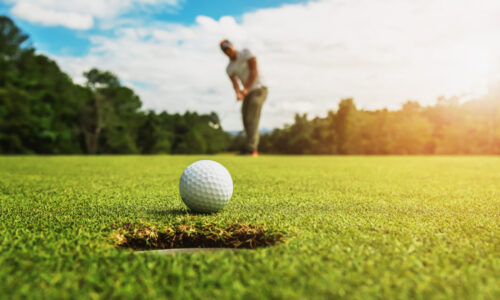 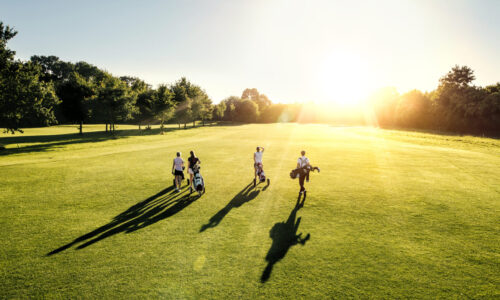 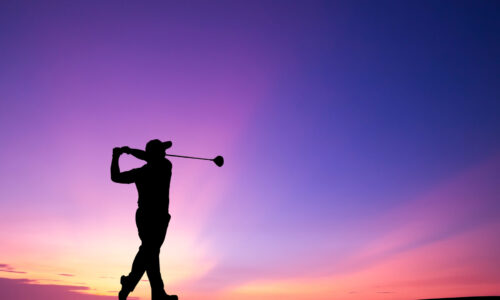